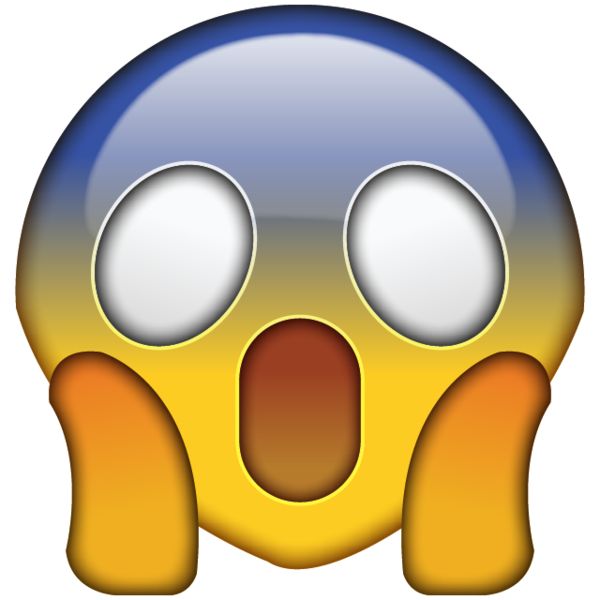 For the first time in months, I’m taking a break in visiting Twitter as my primary source for daily news. Twitter is ever-more a source of stress, both personally and professionally, and I can no longer defend its turn-the-other-cheek policy toward harassment and abuse. I don’t mean to pile on the broader internet’s dilemma of harassment on Twitter alone—it’s still my favorite social network by a long shot. Like most daily users of Twitter, I desperately needed a bunch of Kurtis Blow-style breaks.

I’m in a minority of people who use Twitter as much as I do. My habit puts me in a minority of surveyed news readers on social media in the US. According to Pew Research Center, an estimated nine percent of Americans said they got news from Twitter in 2016. I’d like to call bullshit on that super low number—my confirmation bias within the information bubble I live in urges me to think that it’s qualitatively unfair to measure Twitter’s influence on the news cycle from this number alone. Even if I account, in my information bubble sort of way, the general ripple effect breaking news on Twitter has for the rest of the web, I am still in the minority of people who attempts to wade deeply enough into it to watch the rocks hit the water’s surface in the first place.

Watching for news on Twitter is exhausting, and I’m not even getting into the emotional work women are tasked to perform in every tweet. What is she talking about? You ask. Well, just like everyday society, women online are tasked to account for (and never neglect) the possible array of criticisms and insecurities which may arise from anyone who might ever read our tweets. If we do not, we have neglected to meet the agreement we were forced to into birth: women must take care of men’s feelings all the time or risk the very threat of their physical safety.
But like I said, I’m not getting into all that here. Here’s what I’ve learned during my brief vacation from Twitter in just three days:
– Twitter’s core product has been taken over by a rage cycle out of which it cannot even see itself. I have never seen anything like this with perhaps the exception of cable news. The core difference that Twitter is like if everyone who watched, say, CNN ran the network (!).
– Users who actively criticize Twitter for being locked in an outrage cycle often participate in rage fits on the service. I’m unable to discern if this is out of a passion for performative art (which is great) or due to a lack of self-awareness (which seems more likely).
– I am so much happier not reading that shit. You probably are, too, if you use Twitter a lot. I know a lot of people who use Twitter only to share materials, and not to create or expand their community. This is a long-term Achilles’ heel situation. When people don’t invest in the networks they exploit for self-promotion, the value of the network declines over time (see MySpace).

If, like me, you are exhausted from the fighting, might I suggest logging off? It’s only been a couple of days and all the hours I’ve saved by not following the latest problematic scenario up for debate have been directly invested in my friends, family, and … huh… would you look at that. It turns out all the time I thought I was spending keeping up with society was keeping me from investing in my community. The thought that Twitter is taking time away from community activism is unexplored territory for me, and I’m in awe of the brave people who continue to fight for equality and the recognition of disenfranchised voices online. It is worth reconsidering if social media is truly investing in those voices or just giving us all a space to waste time defending ourselves from harassment and hate.